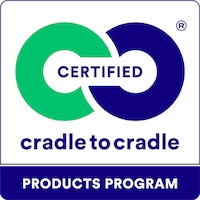 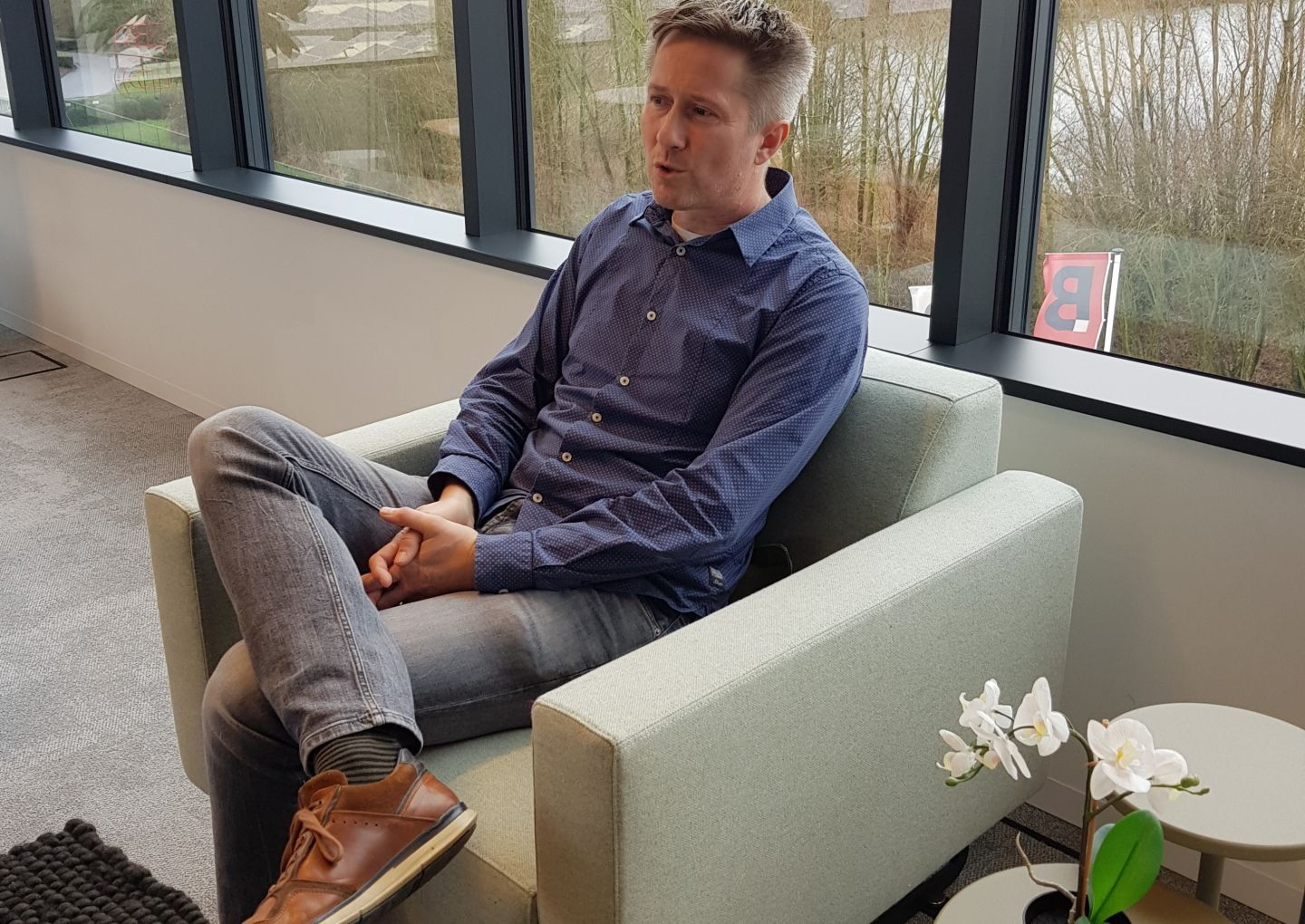 "Accepting the fire reaction class of a component of a building element, for the safety of the final product, is not correct"

Fire safety has acquired a primary position in the construction sector over the past decades. This is only right, yet it is not always clear to contractors and customers how the laws and standards should be correctly applied on site. Beddeleem called Pieter Poppe, head of the Consultancy department of the Institute for Fire Safety (ISIB), in the showroom in Nazareth in front of the microphone of journalist Sammy Soetaert. Pieter clarifies the application of the classification report on fire reaction.

Can you first explain the tasks of ISIB?

Pieter Poppe: "ISIB is an organisation with two branches, in Ghent and Liège. We are active in the certification of installers of fire resistant doors and the certification of products. Another activity we perform is the interpretation of the results of fire tests, which are carried out by specialised fire labs according to the applicable standards. In other countries these labs are also allowed to formulate the interpretation of their tests, but in our country this is not allowed because of neutrality. ISIB therefore forms the link between the labs and the users by providing independent advice based on the results of the tests carried out. The clientele that makes use of this advice is very diverse, including fire brigades, contractors, architects and engineering firms."

How exactly is the attestation of the fire resistance of products described in our country?

Pieter Poppe: "There are 2 different requirements in the legislation, i.e. the KB Basic Standards. Firstly, it describes the fire resistance requirements that building elements must meet. Depending on the type of building, it is determined what the requirements regarding fire reaction and the period of fire resistance are for the building elements. The height of the building and the type of user, for example, are important factors in determining these factors. For example, the fire reaction requirements in evacuation routes of a retirement home will be more stringent than those of another type of building. The products and systems used must meet these requirements. This step must be taken during the design of the building."

Are there certain obstacles or points of attention in this working method?

Pieter Poppe: "The European classification report indicates what the fire properties are in a laboratory environment, with tests that are carried out meticulously according to the requirements in the standard. But on the construction site, you don't have that delimited context and the application is never quite the same as the application during the tests. In other words, there is sometimes room for interpretation, and each company solves this in its own way. Some are very strict and proactive in this respect, and in the event of deviating situations will immediately or beforehand enquire as to how they can obtain a positive opinion. At the other end of the spectrum are the companies that only take action too late. If our expertise leads to a negative recommendation, this can have negative consequences in the event of an inspection by the authorities. Moreover, there is always a risk that a situation must be restored to an acceptable level."

Can you give an example of a difference between the classification report and its application in practice?

"We regret that it still happens on sites that the class of a component of a building element is accepted just like that, because this is not the correct procedure. The tip I would like to give here is: make sure that such unclear situations are resolved beforehand so that you are not presented with a fait accompli. We have the feeling that inspections have increased in recent years and that the attitude towards liability is gradually changing. We at ISIB have also noticed an increase in the number of questions on this subject."

Beddeleem, which specialises in the total finishing of buildings, indicates that this matter is also important for system providers. In particular, the difference between fire reaction testing a product as such and testing a product in its final application can have a major impact in winning contracts.

Thomas Verbanck (Beddeleem): "There is a huge difference in investment between testing a simple panel and testing that same panel in the various configurations in which it is used. We don't take any risks when it comes to fire safety and we make sure that we are always in order; we have our systems tested in their final application, as they should be. We do have to process these investments. This can sometimes play unfairly into the hands of companies that do not take the correct working methods so seriously and only have a classification of one of their basic materials. As far as we are concerned, this should certainly be monitored more closely."

Pieter Poppe understands this sigh: "Every standard does describe that the product must be tested in the practical application in which it will be used. The Royal Decree also mentions the ultimate application conditions. Incidentally, this does not mean that every material must be tested in every possible application. However, there are no clear guidelines on what should or should not be checked. As a company - contractor, architect, manufacturer, etc. - it is therefore important to be well informed about the application of the products and to take the necessary action. And preferably do this in time, so that no annoying extra work has to be done on the site. Beddeleem is an example of how to do it."